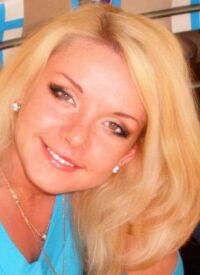 # Seen at:   I was contacted through Match.com. She saw my profile, and sent a letter. I had been looking into a Russian bride for a little while, so I thought I would see what happened, and exchanged email addresses.