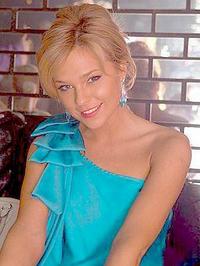 # Details: Anna claims to be attending university in Odessa. She then claims she is taking exams. She then reports that she passed the exam, but the professor failed her because she did not pay a bribe of $100 (which he apparently extorted from each of his students). She doesnt specifically ask for the money, but implies that she wants you to send it because you are the only person she can ask for help. Also, she claims to not have a cell phone (since it was apparently stolen when she was mugged in the street), and therefore gives you the cell phone number of her best friend, Tania, whom she spends a lot of time with.