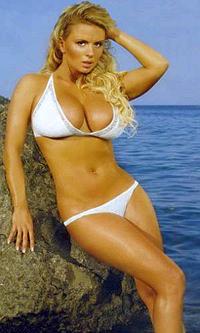 # Details: they made contact with me through the "tagged" site.and soon they started writing to me.They told me all about themselves, what they were looking for, and why they wanted a european man, because russian men did not know who to "treat a woman"rnrn they then moved on to the cost of translations,and that they cost 5$ but they were not earning that much money to pay for their translations.then i got a letter from a translation firm called "lingo", telling me that they were speaking on behalf of the above lady and they could let me have a list of their fees they charge for translating.rn but what i noticed was they were using the same e-mail as that lady, and i thought that was strange????rni wrote back to them and explained that i had 500 euro for translations, but that i would not send to a photo, being operated by some male scammer squatting in some rundown apartment in the ukraine.I told them that i want proof that the woman existed, be it by webcam or "whatever"rn they replied back to me ,saying that they would pass on my comments to tatiata.I have not yet heard anything back. I had no intention of sending 500 euro, and i am glad to report that i have sent them nothing.rn

# Date: 2008-12-19
they requested that i send money via western to:
tatiana grigorova,(different name from e-mail)
titova str,13
lugansk
ukraine.