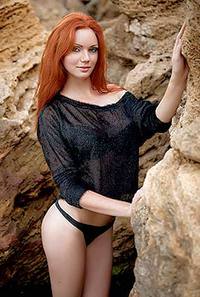 # Scam scenarios:   I went to Odessa to find out if the lady was really honest about her intentions and as suspected, she does abuse men for money and high priced dinners. Below I will do my best to describe what has happened and I will supply all the details an